Where to buy keflex in Philadelphia 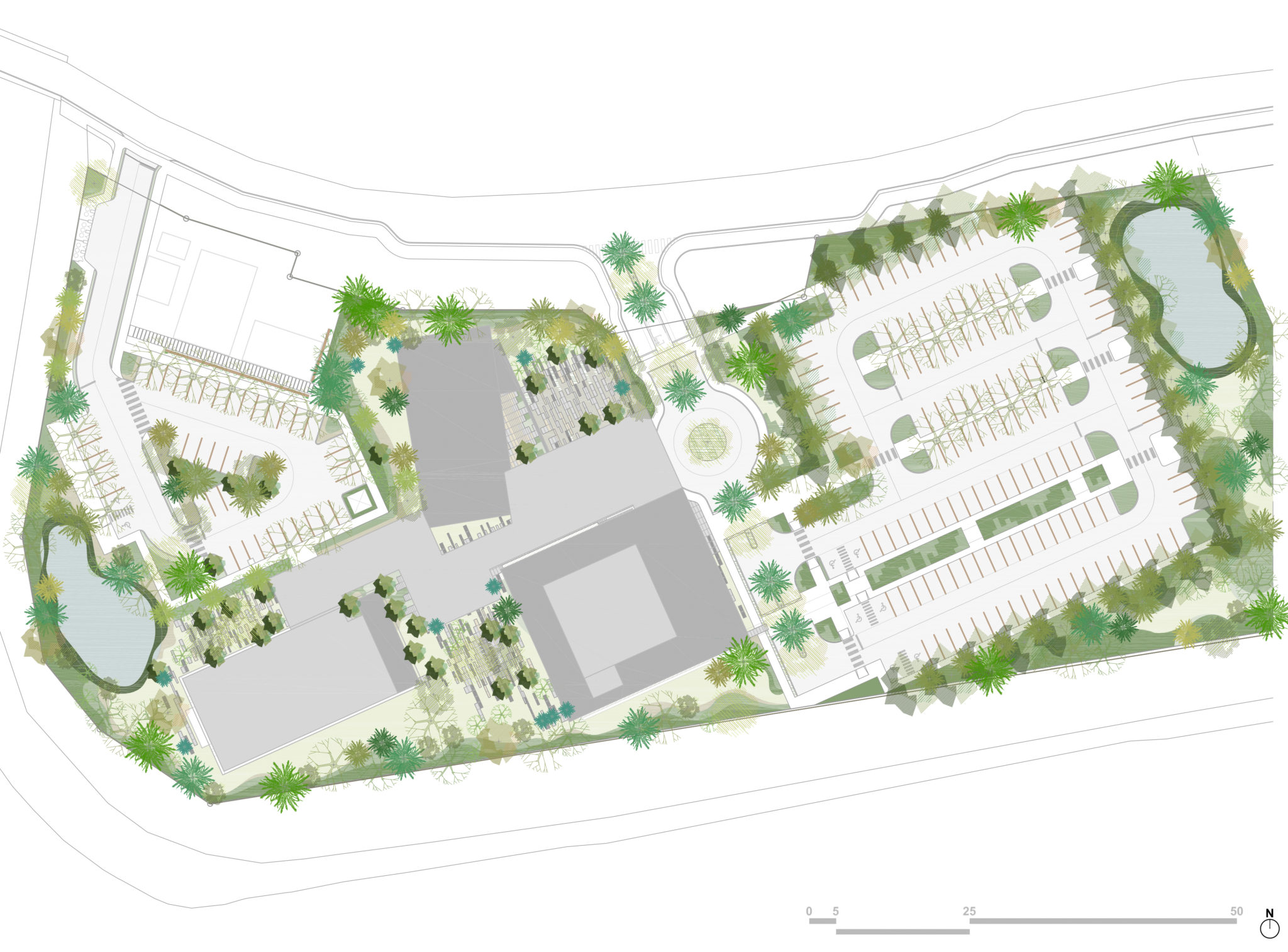 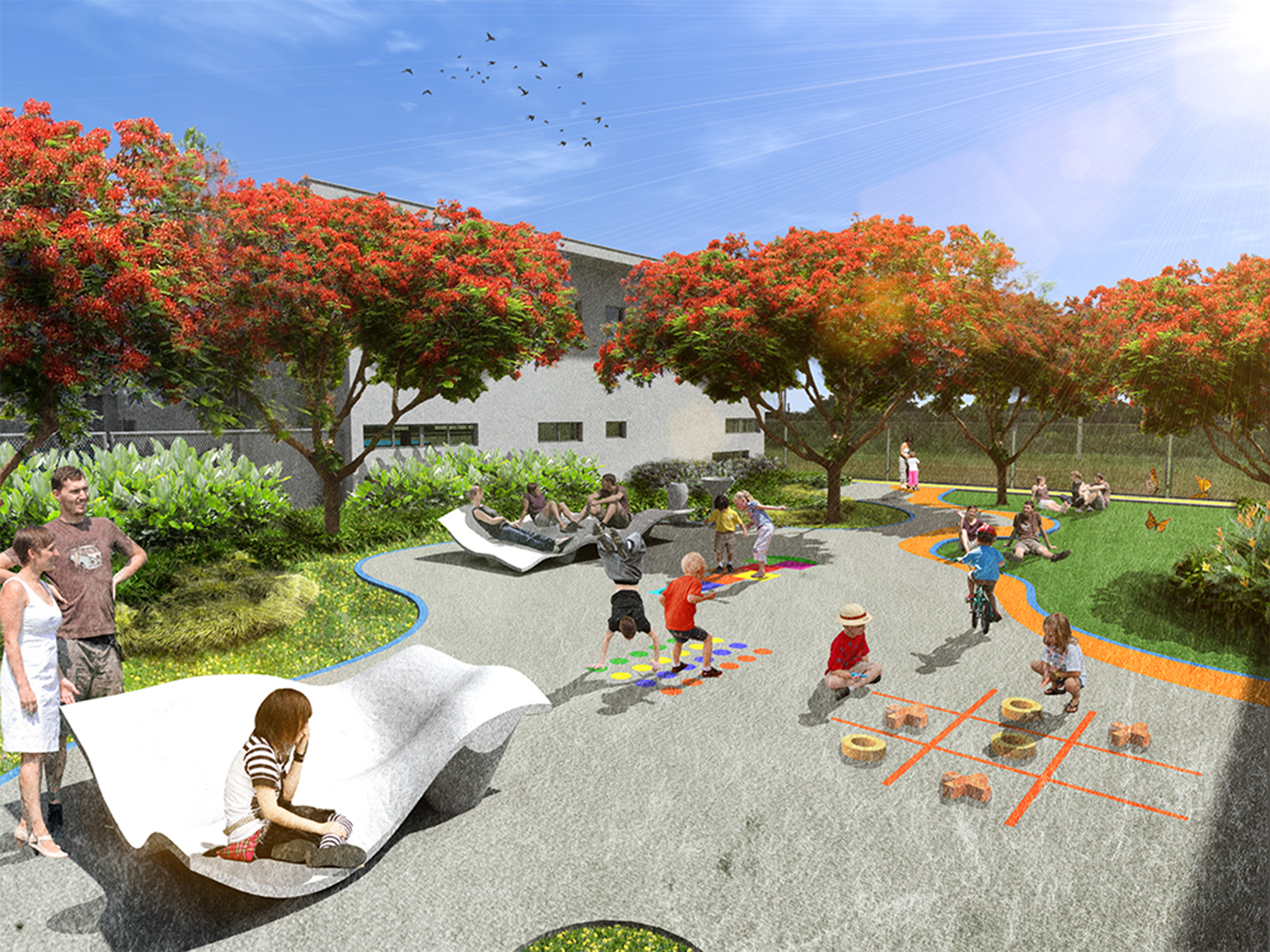 Where to buy zithromax in Hungary
RED Dream project is an independent, private project committed to the respect of the Red…